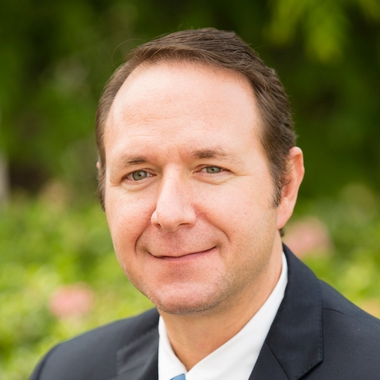 With nearly three decades of sales and network marketing experience, CEO Steve Wallach has successfully guided Youngevity from a domestic seller to a worldwide marketer of products and services that support a healthy and empowered lifestyle.

Like his father, Dr. Joel D. Wallach, Steve is passionate about ensuring the public’s access to complete and accurate health information. He is a frequent talk radio program guest and speaks eloquently about the company’s mission to empower consumers to make informed healthcare decisions.

He believes passion should be the driving force behind any organization—and success cannot come without flexibility and efficiency.

Having assembled a dynamic, talented and experienced management team, as well as solid infrastructure, Steve has positioned the company for steady growth and solid success.

Having assembled a dynamic, talented and experienced management team, as well as solid infrastructure, Steve has positioned the company for steady growth and solid success.

Michelle Wallach brings more than 20 years of experience in network marketing sales and management to Youngevity.

Her career began in 1991 in Portland, Oregon, where she developed a successful nutritional health products distributorship.

She later moved to San Diego in order to capitalize on the growing health and nutrition industry, and expand her business.

In 1996, in Chula Vista, California, the Wallach family launched Youngevity.

As COO Michelle is involved in the day-to-day challenges of running a corporation, while ensuring the company fulfills its mission of improving lives through vibrant health and flourishing economics. 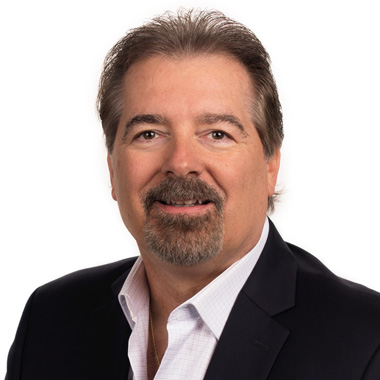 As CEO of Javalution Coffee Company, Dave took the company public in 2009 via a Self Registration/Self Filing, one of only a few companies to accomplish this feat with FINRA and in 2011, Dave merged Javalution Coffee Company with Youngevity International, thereby making Youngevity a public company. As Youngevity’s CFO, Dave elevated the company to fully reporting status with the SEC, trading under the stock symbol YGYI.

Mr. Briskie became Youngevity’s President in 2015 and maintains his role as CFO. Presently, Briskie oversees all financial reporting, heads the investor relations activity, drives field management, including those in foreign markets, and has deployed a world class marketing and brand development team. He leads all mergers and acquisitions and has revolutionized the company’s growth strategy, which includes several dozen business combinations since the merger of Javalution and Youngevity. Dave is the architect of Youngevity’s current business model, vaulting Youngevity into the only Omni Direct company in the direct selling space. He is deeply passionate about coffee and has grown the company’s retail and direct to market coffee company into a conglomerate including the holding of 1000 acre coffee plantation in Nicaragua through Youngevity’s wholly owned subsidiary, CLR Roasters.

Prior to his role as CEO of Javalution Coffee Company, Briskie was CEO for of Drew Pearson Marketing, Inc., (DPM) a designer and manufacturer of licensed, private label and fashion headwear 18 years. Clients included Fortune 500 companies: Disney, Warner Bros., Anheuser-Busch, General Motors, NBA, the National Baseball Leagues and the NFL. While CEO of DPM, Dave also changed the culture in the workplace in China by building, staffing and operating the country’s first gender-integrated factory in Shenzhen China, including the installation of a daycare center in the factory, allowing husbands and wives to work together and have a safe environment for their children. In 2001, he oversaw the merger of DPM and its key manufacturer, as well as the subsequent initial public offering of the merged company on the Hong Kong stock exchange. Dave Briskie holds a double major in finance and marketing as a 1983 Magna Cum Laude graduate of Fordham University.

We have one important mission here at Youngevity.

We’re here to do everything we can to make peoples’ lives—your life—better. We’ll do it by helping you wake up each day energized and brimming with purpose. Because when you feel better, you live better.

And when you have a massive community to support and guide you, well, there’s nothing you can’t do.

How will we meet this goal?

First, we will always provide you safe, innovative, high-quality products. Products designed to energize you and keep you feeling great.

We also do everything possible to provide you with accurate information you need. This helps to make sound decisions when it comes to your health.

As a result, we’re the only direct marketing company to succeed with USDA petitions.

Dr. Wallach and Youngevity established Qualified Health Claims. Both selenium and Omega-3 Fatty Acids both have such claims today.